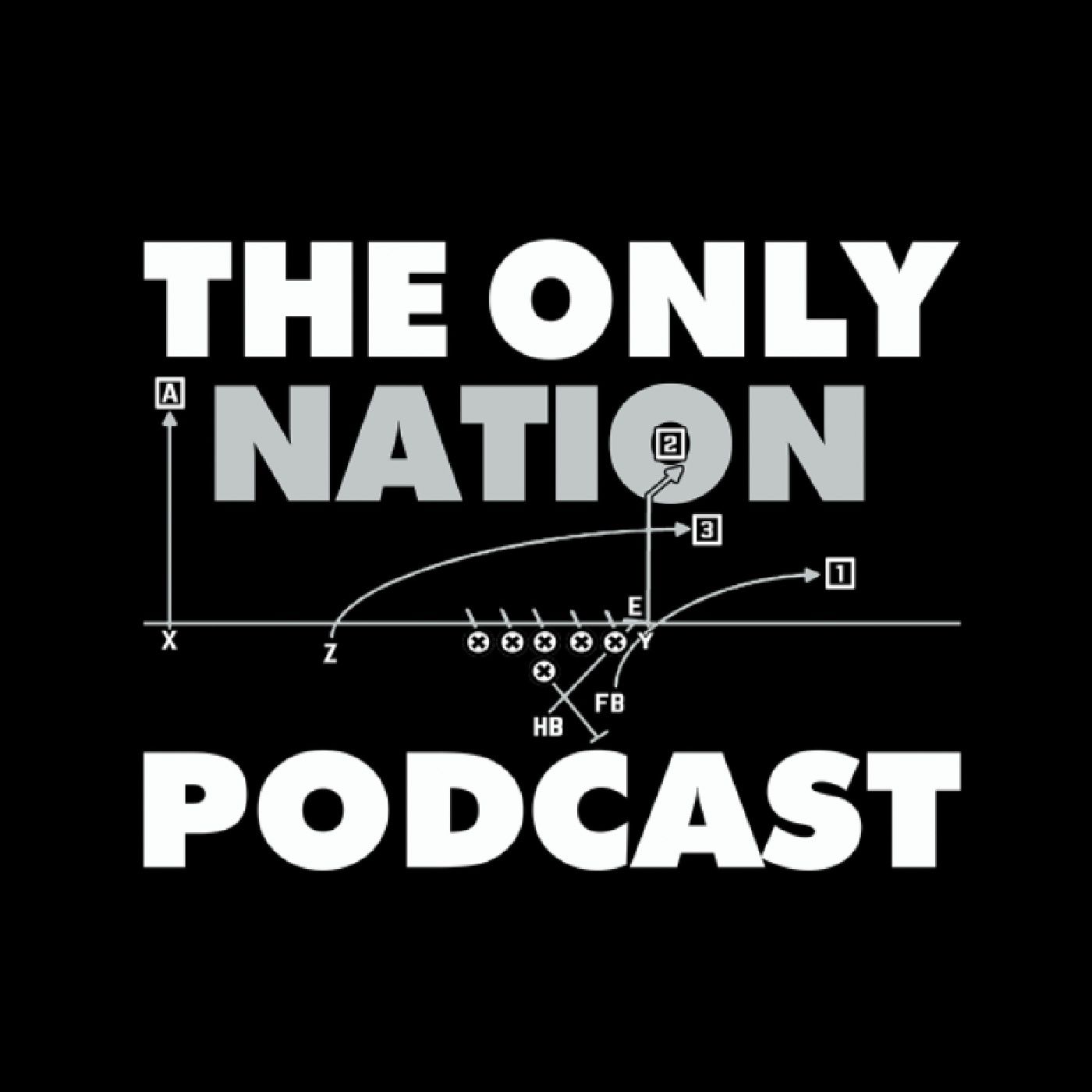 The crew recaps the Las Vegas Raiders victory over the Los Angeles Chargers that clinched the Silver and Black's first playoff berth since the 2016 season.

After a last second field goal by Daniel Carlson, the Las Vegas Raiders clinched a playoff spot for the first time since the 2016 season.

Daniel Carlson kicked a 47-yard field goal on the final play of overtime to give the Raiders a 35-32 victory over the Los Angeles Chargers. This victory clinched the number five playoff seed for the Silver and Black while eliminating the Chargers from playoff contention. This will be the Raiders first playoff appearance in five years.

Quarterback Derek Carr went 20-36 for 186 yards and 2 touchdowns.  It wasn't a "lights out" performance, but there were no turnovers on the night.  Carr and the offense really stepped up as a team, and delivered when the team needed it the most. Running back Josh Jacobs ran for 132 yards on 26 carries to lead the ground game for Las Vegas.

Linebacker Denzell Perryman led the defense with 9 total tackles, with 8 of them being solo tackles. Maxx Crosby added 6 tackles along with 2 sacks, 3 tackles for loss, 11 pressures, and 4 quarterback hits to ignite the charge for the Raiders. While the defense ended up giving up several 4th down conversions, the entire team pulled together to eek out the victory.

The victory set up the Raiders' wildcard playoff game on Saturday against the Cincinnati Bengals. Las Vegas will face the Bengals who won the AFC North with an identical 10-7 record.  While Cincinnati is the odds on favorite, the Raiders are expected to give them a battle to the finish.